Quality seed for a good harvest 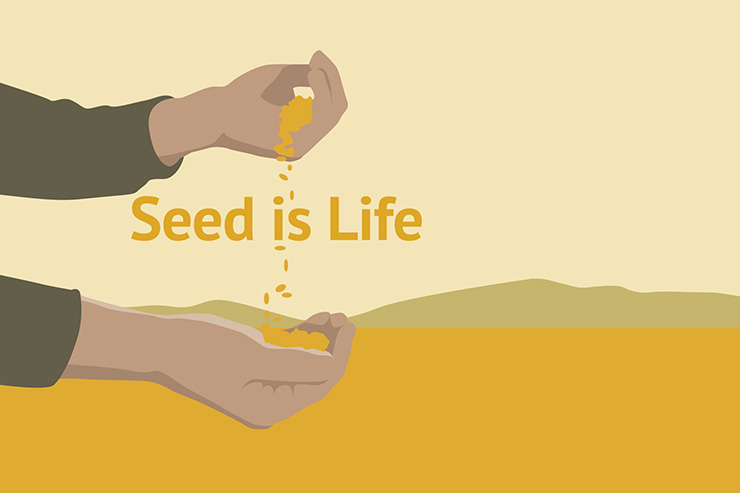 Quality seed for a good harvest

More than a year ago, my organisation – the International Seed Federation (ISF) – participated in a global forum on plants, genetic resources, food and agriculture in Kigali. It was an urgently needed debate, bringing essential contributions from plant breeders, policymakers and seed companies. But it was the voice of the farmers that stayed with me the most, and further cemented my views on ISF’s strategy and ultimate goal: a world where the best quality seed is accessible to all.

Seed is the most critical input for a good harvest and the first decision that farmers make when growing crops. But – at a forum side event – a Rwandan farmer, Joseph Gafaranga, explained the immense difficulties faced by smallholders in accessing quality seed. In Rwanda, where 75 per cent of the population relies on farming for a living, only 10 per cent have access to quality seed suitable for local conditions. In many other developing countries, the situation is even bleaker.

Given the urgency of sustainably producing enough food for a rapidly growing world population, the failure to get improved seed to more farmers is a gap we simply cannot afford.

A gap we cannot afford
Within the next 30 years, the world must produce 60 per cent more food, even as climate change threatens any progress. How can we do it if a vast number of the world’s farmers are limited in their choice of seed, and excluded from the benefits and advances the developed world has enjoyed for decades?

In the European Union, improved varieties boosted crop productivity for nine core arable crops by an average 20 per cent in 15 years, helping to deliver food to the equivalent of an additional 100 million people.

The social, environmental and economic benefits could be even larger in low-income countries. In Africa and Asia, 80 per cent of food is produced by smallholders for whom access to better, more resilient seed could be transformative.

So what are the obstacles? In many low-income countries, farmers have to deal with poor infrastructure, transport and lack of finance. In addition, their choice and access to improved varieties is compromised by a lack of adequate policies and regulations. This weakens smallholder farmers’ access to the seed most suited to their local systems, conditions and needs.

Eradicating hunger
Implementation of transparent and predictable regulation could contribute to unlocking food production and to the eradication of hunger and poverty in line with the Sustainable Development Goals. To create the right framework, public and private sectors must listen more to each other and find common ground at both the national and international levels. This is necessary in order to cross the bridges that none of us can cross alone.

Some public-private collaborations have already delivered impressive results. Seed companies have collaborated with the International Rice Research Institute (IRRI) to produce rice varieties for Asian markets that yield more grain while also withstanding pests and disease, plus drought, floods and the other harmful effects of climate change.

Elsewhere in the world, partnerships between research institutes and private companies led to the establishment of gene banks that will safeguard genetic resources, providing scientists with wider access to germplasm, which in turn help them to develop climate-resilient crops.

Given the urgency of getting improved varieties to farmers who need it the most, collaboration at the local and global level cannot come soon enough. 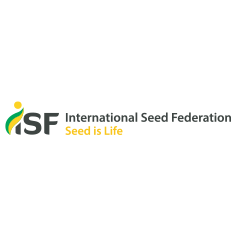 ISF is a non-governmental, non-profit making organisation. ISF has represented its members’ interests since 1924 and is widely regarded as the voice of the global seed industry.

Our vision is a world where quality seed is accessible to all. To achieve this, ISF works in partnership with organisations responsible for international treaties, conventions and agreements to shape the policies affecting the seed industry today.

Our mission is to create the best environment for the global movement of seed and promote plant breeding and innovation in seed.