From one branch and three employees to seven branches and a staff complement of 324 in March 2015, Grégoire Danel-Fedou has grown Advans Côte d’Ivoire (CI) from a start-up to one of the most coveted microfinance institutions (MFIs) in West Africa in just three years 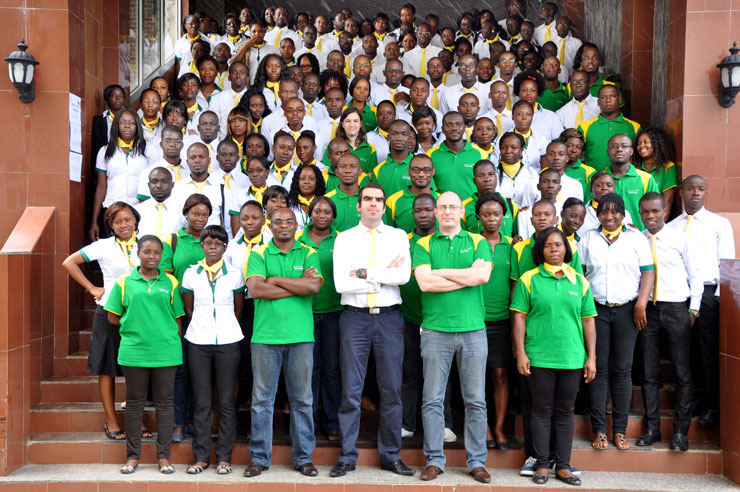 From one branch and three employees to seven branches and a staff complement of 324 in March 2015, Grégoire Danel-Fedou has grown Advans Côte d’Ivoire (CI) from a start-up to one of the most coveted microfinance institutions (MFIs) in West Africa in just three years

One of 293 managers currently seconded by the African Management Services Company (AMSCO) to private companies in sub-Saharan Africa, Grégoire Danel-Fedou has more than 12 years’ experience in microfinance, including the establishment of a microfinance institution in Chad and an extensive impact assessment on rural MFIs in Myanmar, Asia. The General Manager’s ability to grow Advans CI is testament to AMSCO’s development agenda and dedication to building management capacity on the continent.

Despite improved GDP growth in recent years, incidents of poverty remain a grave reality for many African governments. Empowering the poor through financial inclusion is one of the ways in which the public and the private sector can create opportunities for entrepreneurs and those who still live on less than US$ 1.25 a day. Alternatives to traditional banks, MFIs seek to reach Africa’s largely unbanked market, often a wider and less advantaged income group.

Guided by the core issues covered in the Millennium Development Goals – now the Sustainable Development Goals – financial inclusion is one of AMSCO’s key strategic focus areas together with agriculture and agribusiness, inclusive business and fragile/conflict affected states. Cross-cutting themes within these key pillars are gender, youth and women.

Launched shortly after the 2010-2011 Ivorian crisis, Advans CI’s all-inclusive client base has grown to 32,491 compared to 7,350 when the company first started its operations in 2012. From the onset it became apparent that the company would need more technical skill and expertise to facilitate further growth and take the business forward. To this end AMSCO seconded two more managers in the capacity of Network Expansion Manager and SME Credit Project Manager.

As an expansion to its service offering and to facilitate development in Côte d’Ivoire’s cocoa sector, the company has since launched a cocoa loans scheme in partnership with the WCF Cocoa Livelihoods Program.

Previously focused on micro, small and medium-sized enterprises in urban and rural parts of Côte d’Ivoire, in 2014 the company launched its SME Unit and began developing tailor-made solutions targeted at the SME client base.

In addition to management support, an important aspect of Advans CI’s growth strategy is the company’s commitment to training and development. Between 2011 and 2012, through the African Training and Management Services Foundation, AMSCO facilitated grant funding to enable Advans to carry out initial training in the build up to the launch of the business.

Skills development remains just as important to the company today as it did then. Every new employee undergoes a three-month training programme before they are able to operate on the ground, ensuring that they launch into their new responsibilities with introductory market and product knowledge.

Advans, with the assistance of the AMSCO managers, has managed to overcome challenges that often hinder MFIs and general business growth, particularly those found in fragile or previously conflict-affected states. These include structural weaknesses in governance, portfolio management, skills transfer and financial viability, among others.

Although not a miracle solution to ending extreme poverty, microfinance can contribute towards short and long-term socio-economic development, particularly when coupled with a holistic and integrated human capital strategy. 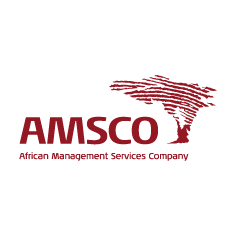